A Quick Guide to Buying a Dehumidifier 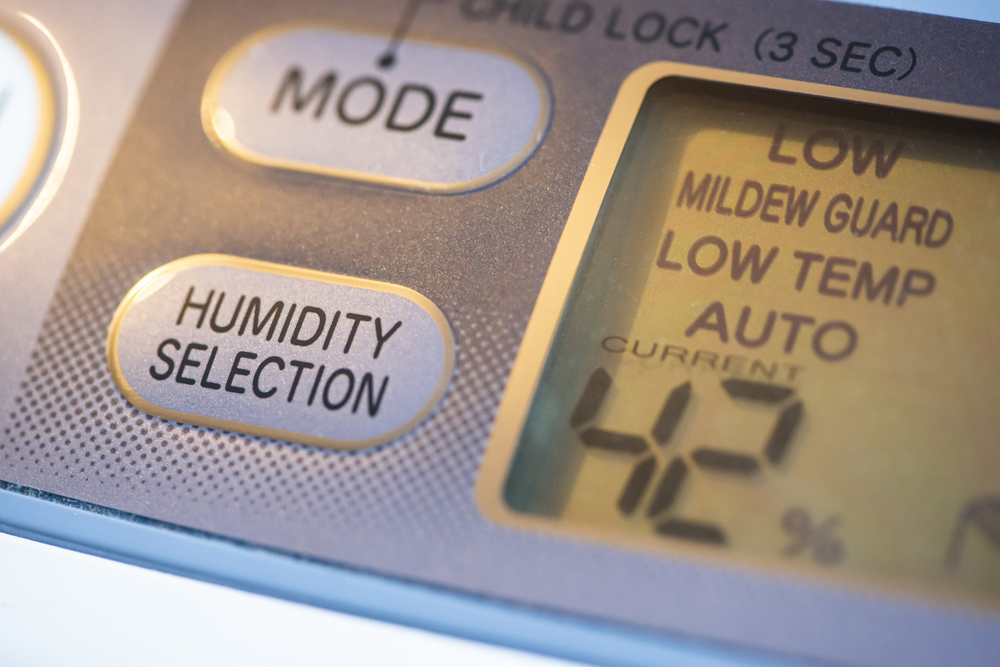 Why do people buy dehumidifiers? It’s usually to get rid of excess moisture which appears in the form of mould spores, water condensation on your windows or water stains that collect on your ceilings and walls.

Why do people buy dehumidifiers? It’s usually to get rid of excess moisture which appears in the form of mould spores, water condensation on your windows or water stains that collect on your ceilings and walls. You’ll also notice moisture in the air by the musty smell that emanates from areas like the shower or laundry room due to dampness mould.

If you’ve noticed any of the above-mentioned symptoms around your house, it might be a good idea to think about buying a dehumidifier to remove moisture from the air. Dry air passes from the interior of the dehumidifier which makes it an excellent moisture absorber.

In this article, we’re going to share some of the most important considerations to make when looking for a dehumidifier, including the features and different types available.

What is the Price of Dehumidifiers?

The price of a dehumidifier varies and could go from £40 to £450. It all depends on each individual unit’s quality, its ability to extract water and the different features it has.

Buying a dehumidifier can feel like a bit too much if some of your budget has already been allocated to heating. This might prompt you to cut corners and look for the cheapest unit available. However, this may not be the best idea.

For one thing, cheap refrigerant dehumidifiers feature a smaller capacity of 10 litres or less. This is usually the case for dehumidifiers in the £130 and lower price tag, but they usually come with same day delivery too.

Mini dehumidifiers on the lower end of the price spectrum have fewer features as well, which means you can’t expect a laundry setting or even wheels for that matter. It’ll still have standard features like auto settings and a built-in humidistat though. Other standard features include an on/off switch, and you’ll have a choice between digital or analogue display.

It’s worth noting that affordable dehumidifiers can sometimes offer the same level of reliability as the more expensive models. They’re not likely to develop faults or breakdown more often than expensive units. In fact, a study involving more than 500 dehumidifier owners found that even models in the lowest rung of reliability remained fault-free for well over six years.

If you want a high-quality and high-rated dehumidifier, then you should expect to spend at least £130. Aside from that, there’s no real connection between dehumidifier performance and price. For instance, we tested two dehumidifiers, one costing £145 and another £250. What we found was that the pricier model had a score of only 50% while the cheaper model (which was one of those portable dehumidifiers) featured on the Best Buy list.

How Much Does It Buy?

The great thing about dehumidifiers is that they’re energy efficient. Regardless of the humidity level, the size of the internal water tank and the type of dehumidifier you have, it won’t cost that much to run your unit. Our tests show that you can run a 250W dehumidifier twice per week for hours each time and only spend £19.50 a year. Granted, some models are slow to extract water from the air and require longer, continuous drainage. But, at least now you know enough about buying a dehumidifier to make an informed decision. 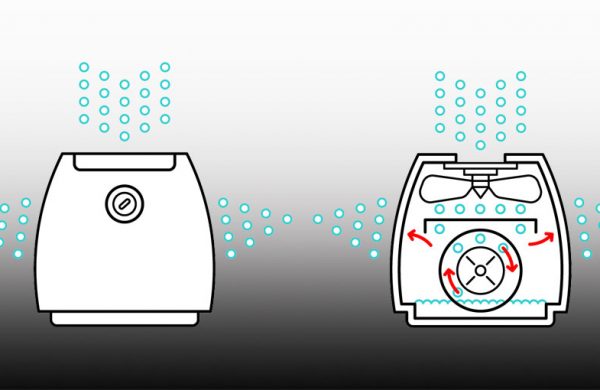 We use cookies on our website to give you the most relevant experience by remembering your preferences and repeat visits. By clicking “Accept”, you consent to the use of ALL the cookies.
Cookie settingsACCEPT
Manage consent

This website uses cookies to improve your experience while you navigate through the website. Out of these, the cookies that are categorized as necessary are stored on your browser as they are essential for the working of basic functionalities of the website. We also use third-party cookies that help us analyze and understand how you use this website. These cookies will be stored in your browser only with your consent. You also have the option to opt-out of these cookies. But opting out of some of these cookies may affect your browsing experience.
Necessary Always Enabled
Necessary cookies are absolutely essential for the website to function properly. These cookies ensure basic functionalities and security features of the website, anonymously.
Functional
Functional cookies help to perform certain functionalities like sharing the content of the website on social media platforms, collect feedbacks, and other third-party features.
Performance
Performance cookies are used to understand and analyze the key performance indexes of the website which helps in delivering a better user experience for the visitors.
Analytics
Analytical cookies are used to understand how visitors interact with the website. These cookies help provide information on metrics the number of visitors, bounce rate, traffic source, etc.
Advertisement
Advertisement cookies are used to provide visitors with relevant ads and marketing campaigns. These cookies track visitors across websites and collect information to provide customized ads.
Others
Other uncategorized cookies are those that are being analyzed and have not been classified into a category as yet.
SAVE & ACCEPT
Add to cart